(We divide 4 sections for each sword as Saijyo saku, Jyojyo saku
Jyo saku and regular saku)
The blade was polished
Habaki :Gold and silver double foiled habaki.
Blade length : 75.76cm or 29.76inches.
Sori : 2.12cm or 0.83inches.
Mekugi : 1
Width at the hamachi : 2.98cm or 1.17inches.
Width at the Kissaki : 2.21cm or 0.87inches.
Kasane : 0.73cm or 0.29inches.
Era : Edo Period Circa Tenmei (1781-1789)
Shape : It is regular width and thickness. It is O-kissaki nice shape
that resembles the katana of Nanvokucho period.
Jitetsu : Koitame had well grained with jinie attached. It is beautiful Konukahada.
Hamon : Nie Deki suguha with deep Nioiguchi. BOshi is round end yakisage style.

Special feature : Sixth generation Tadayoshi was called Hashimoto SHinzaemon and has engraved
the signature Tadamitsu. He has received the post of Oumi kami at Kansei 2nd year June. He has
died in December 6th of Bunka 12th year.
The first generation Tadayoshi has been successful during the Keicho period and the 10 generation
inherited after him. It is a refined and famous sword smith group. The grave of the 11 generations is
built in Bodai Temple in Choanji, Saga Prefecture. Similar hamon and jigane was used until the later
generation and the hamon was mostly suguha.
This sword is typical work of 6th generation.
It is deep Nioiguchi. It is suguha stle and resemble the work of second generation Tadahiro. 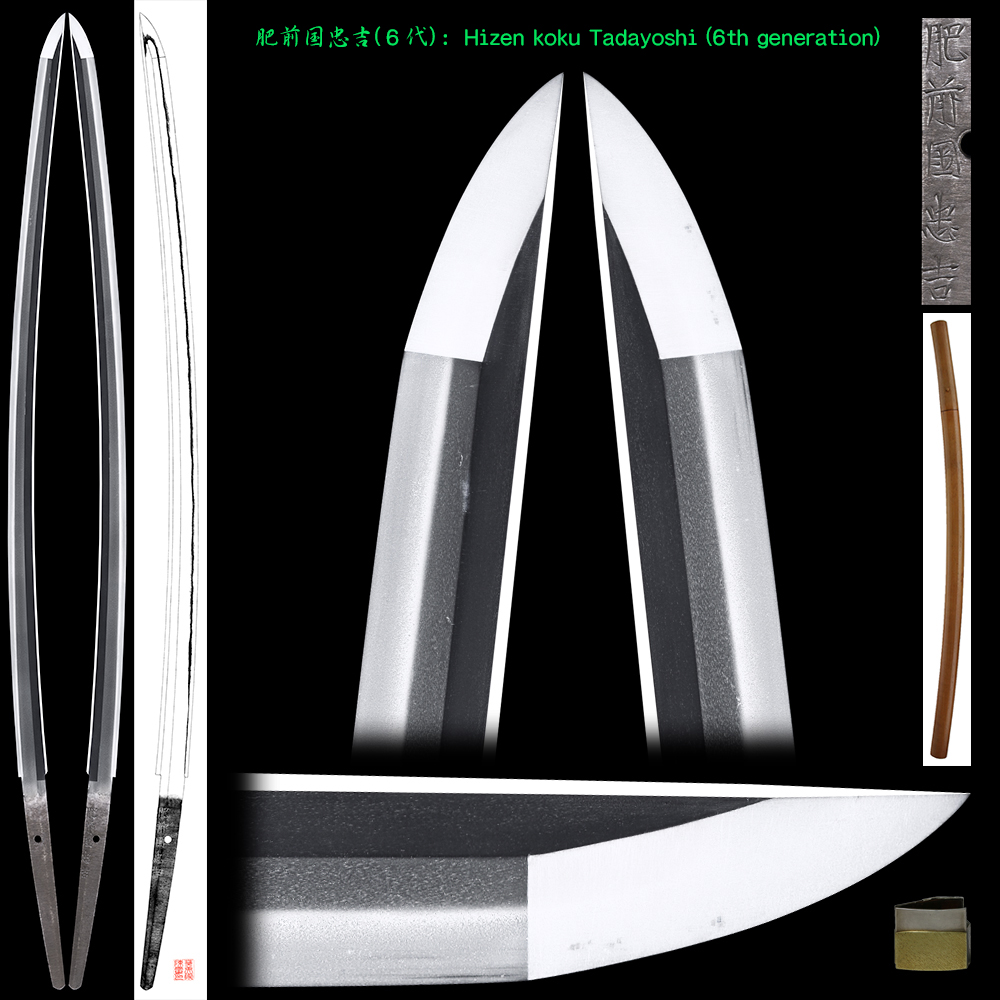 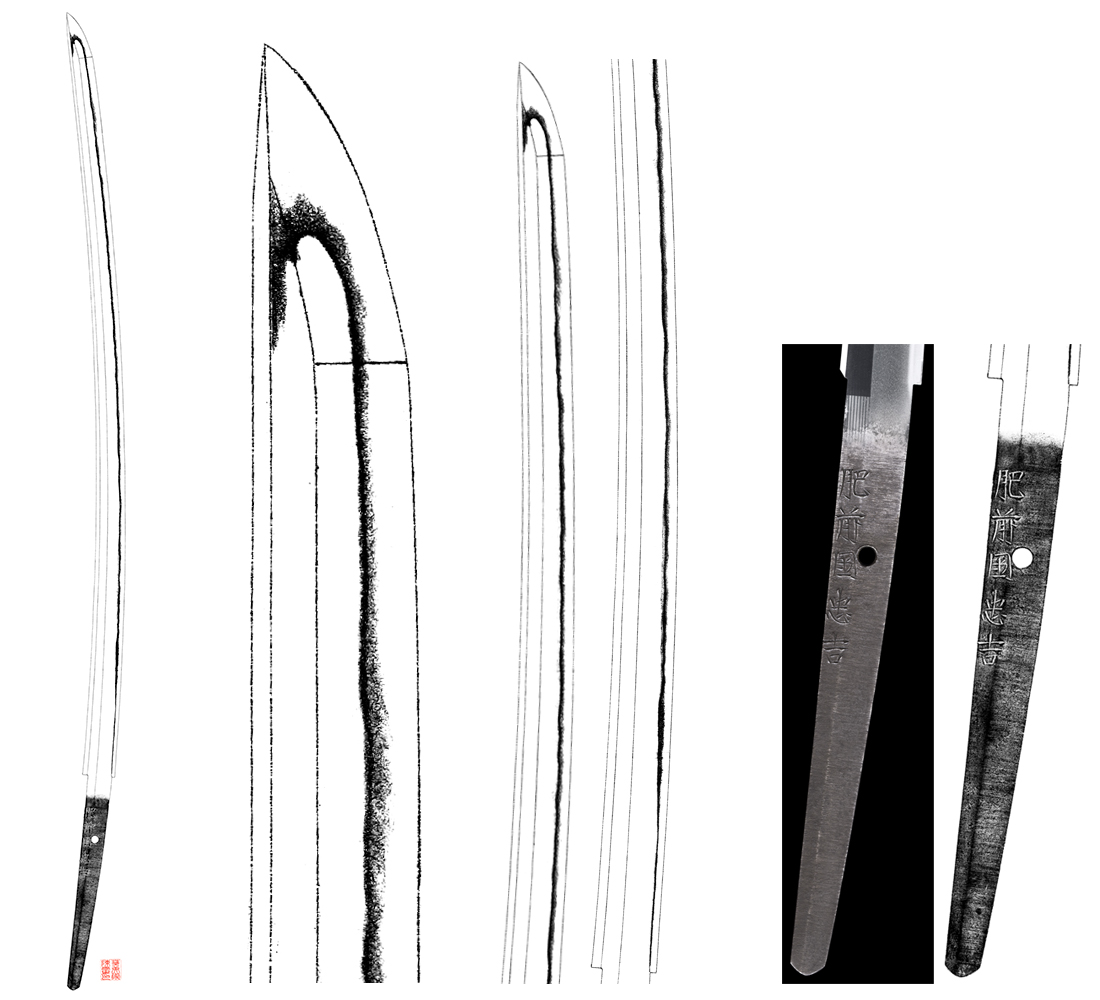 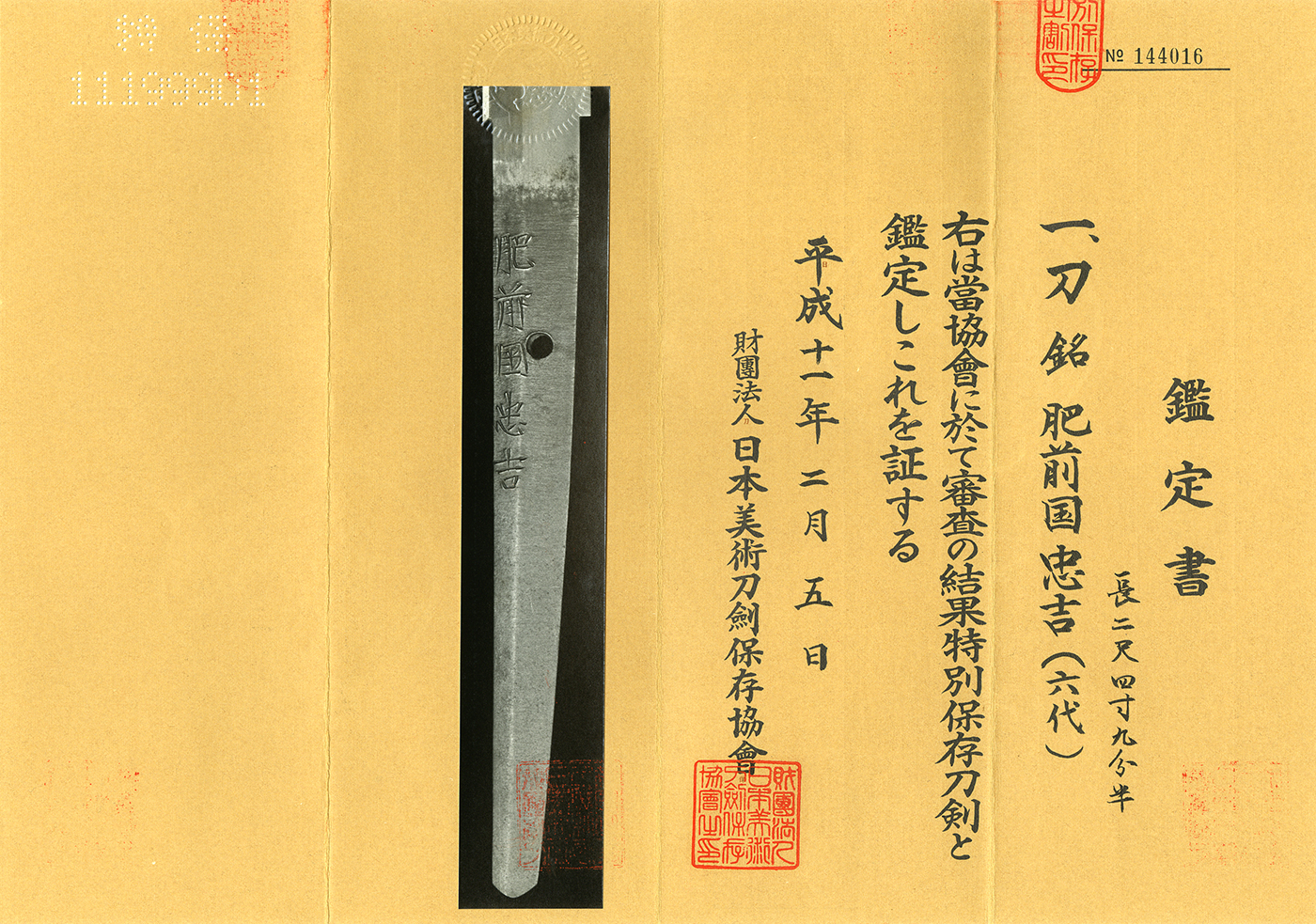 Submissions must link directly to a specific image file or to a website with minimal ads. We do not allow blog abercrombie uk hosting of images (“blogspam”), but links to albums on image hosting websites are okay. URL shorteners are prohibited. No animated abercrombie and fitch outlet uk images. Please submit them to /r/gif, /r/gifs,…