Special feature : Yasuyoshi, born Ajiki Haruyoshi around 1911 to 1912
in Yamagata pref. entered the Nihon-to Tanren-kai in 1933.
He learned under Kajiyama Yasutoku, Kotani Yasunori and Miyaguchi Yasuhiro.
Haruyoshi started to work with Kotani Yasunori in 1935.
Haruyoshi inscribed Yasuharu on his swords before he named Yasuyoshi in 1940.
He forged about 730 swords as a Yasukuni-tosho. In the postwar Japan,
he made a fresh start in 1955 and forged sword in Togane City in Chiba pref.
He passed away in 1994.
This sword looks a copy of Rai school which is well known sword smith Kamakura period.
The blade is splendid temper line. 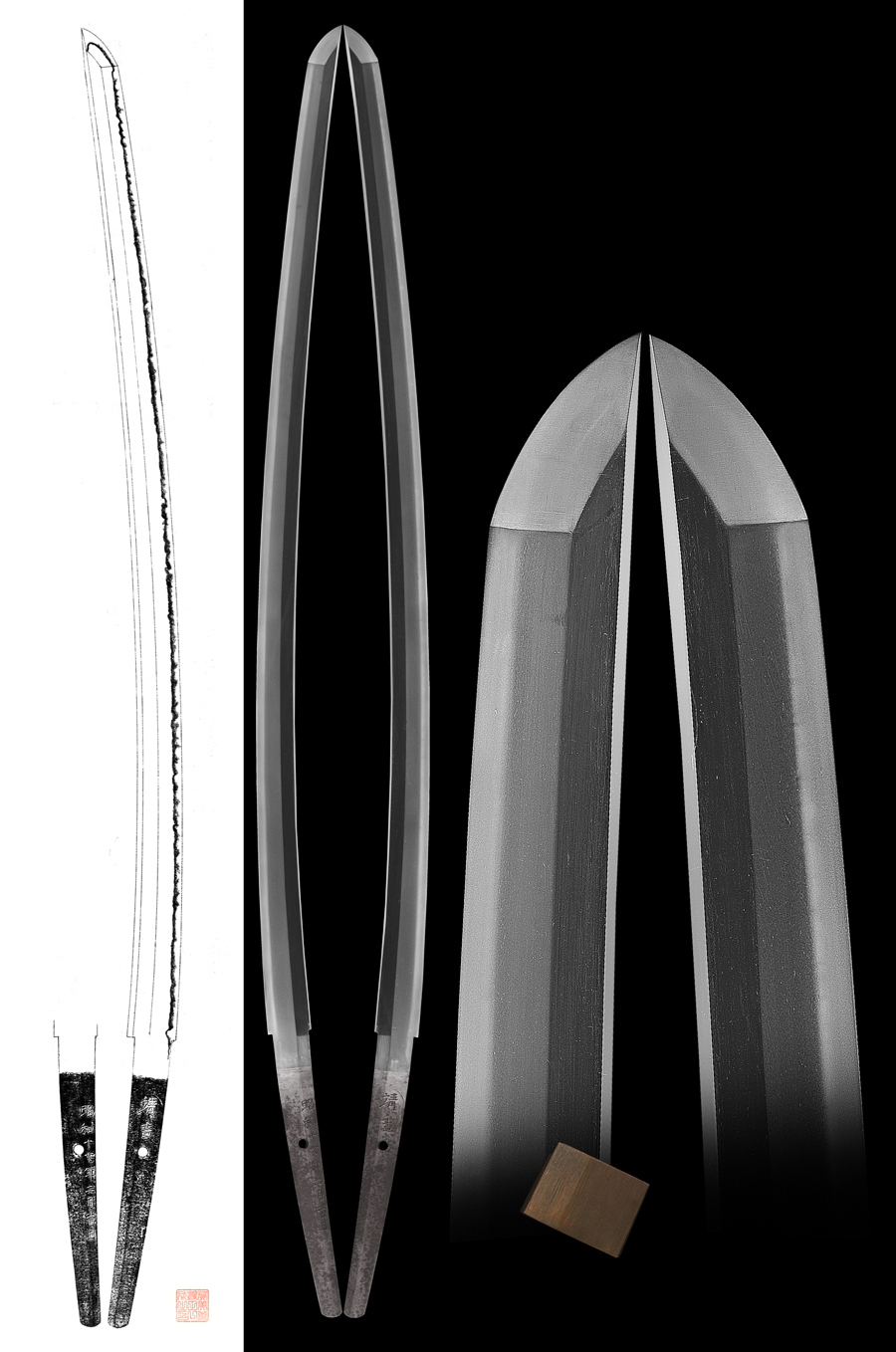 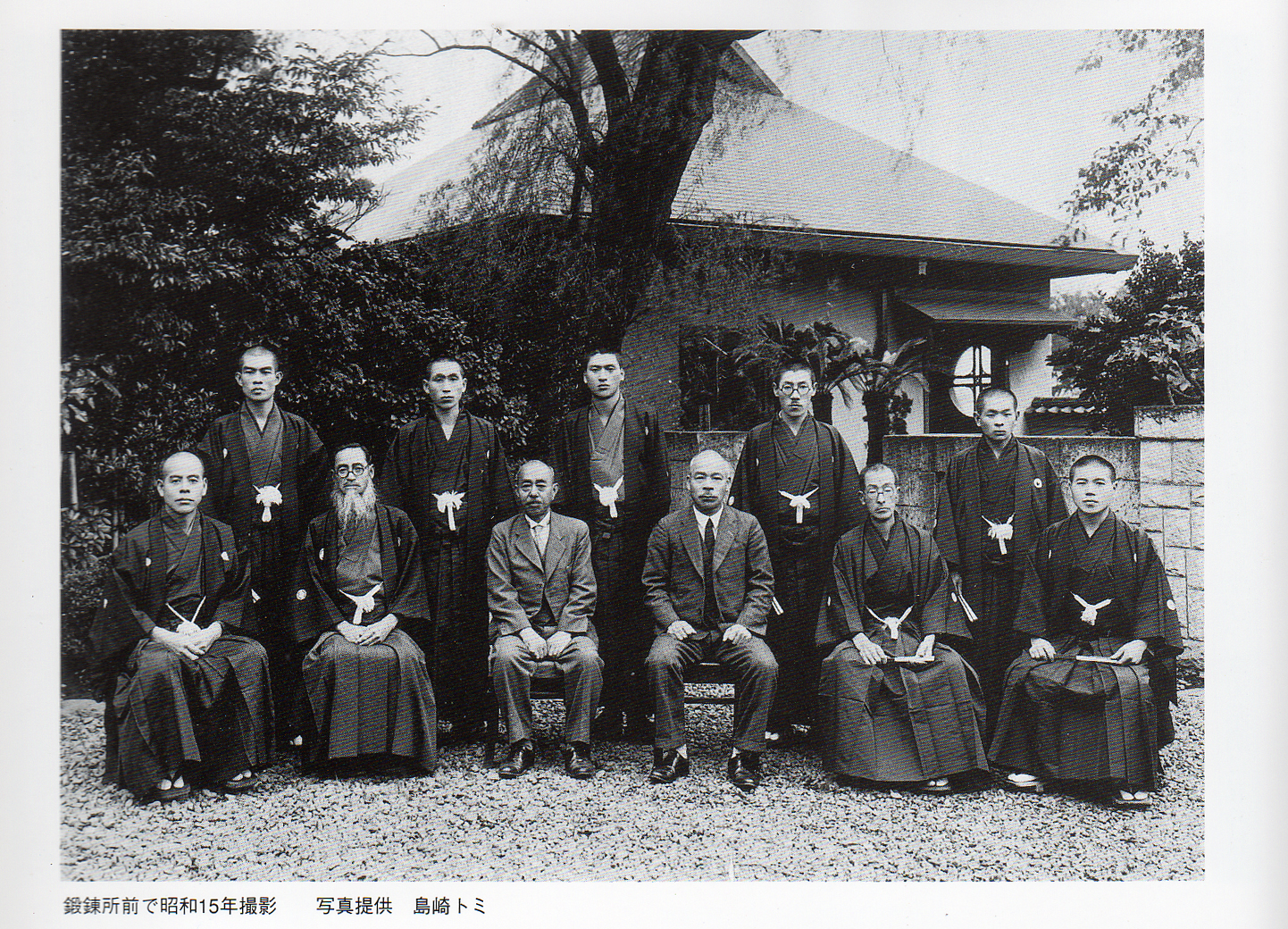 Katana in Koshirae Signature: Osaki Yasumune Saku Syowa 57th Tngo No Sekku.（May 5th seasonal festival, 1982） In Japan. we celebrate for boys healthy and happiness and hope his success in the future. (We divide 4 sections for each sword as ...

Previous answer is Mumei(Muramasa) Special feature : Yamato no Kami Yoshimichi is the successor of first generation Yoshimichi. He was called Mishina Shiroubee and later on has successed Den Uemon. He has lived in Hanshu(now Hyogo Prefecture). His work is ...