Length : Width about 56 cm x Depth about 38 cm x Height about 92cm
(Width 22.04 inches x Depth 14.96 inches x Height 36.22 inches)
Jidai (era): modern time.
Special feature: Sendai Tansu is created at the end of the Edo period(1603-1868) through the local industry of the Sendai Domain, Sendai style chests of drawers were popular among Samurai, who used them to store their swords and Haori(Kimono). Commonly made from the wood of zelkova and chestnut trees. Characteristics of Sendai Tansu include Kijiro-Nuri, a lacquering technique that brings out the beauty of the wood grain, and elaborately designed ornamental iron fittings. Each of the various jobs required to produce the chest- the precision joining of the wooden frame, the application of a lacquer coating that gives the works their distinctive luster, and the crafting and affixing of the expressive ornamental fittings- are performed by a different highly skilled craftsperson. Today, Sendai style chests continue to feature these distinctive characteristics but are being produced in a variety of designs that match the changes in modern living environments. Recently his subjects come to be exported to foreign countries, USA Embassy,and others.The Kanagu(decoration shakudo shish dog, dragon is making each by each by hand made.It takes about 3 months until making his item. If you put the Sendai tansu in the house, the atmosphere will be more elegant and formal.The atmosphere becomes better, as a time passes. It completely differs from the present imprudent furniture. We recommend to obtain this fantastic Sendai Tansu(furniture).

*Please note : The price does not include shipping fee. 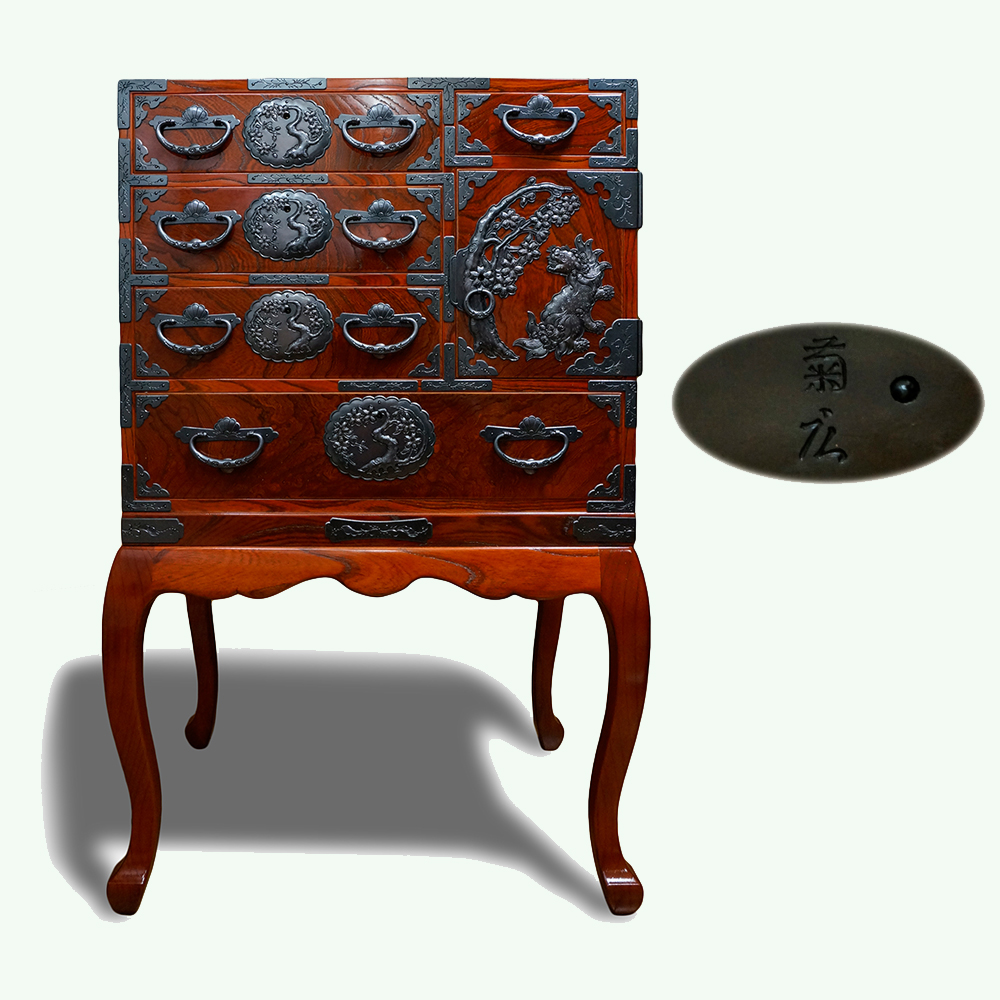 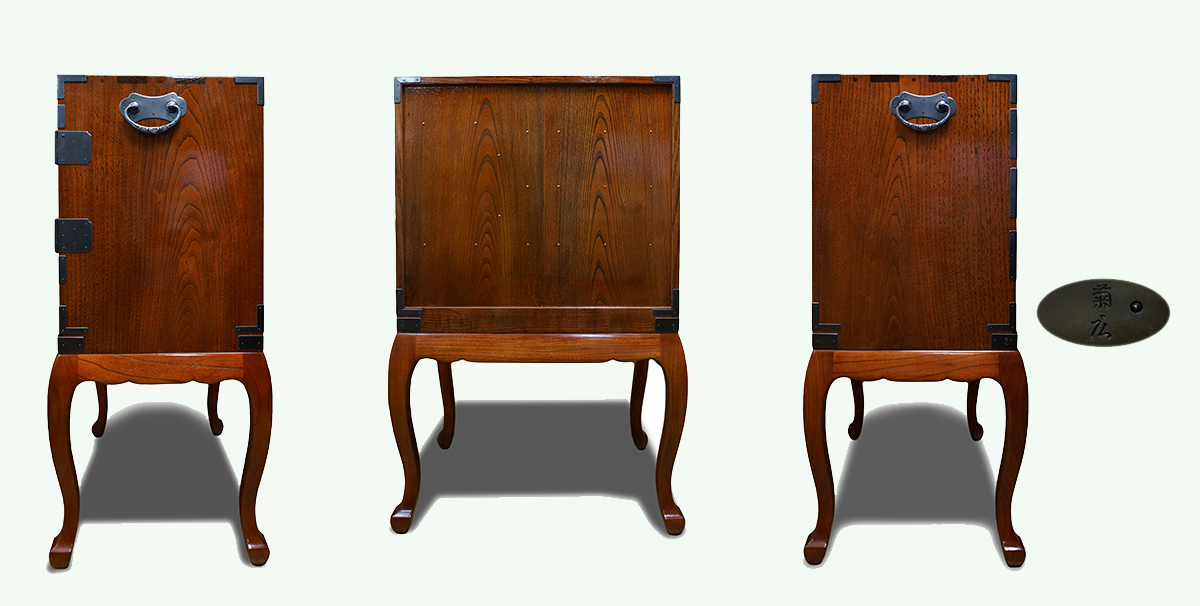 Short Iron Gun Design Yatate Maximum Length : 25cm ( 9.84inches) Era: Late Edo Period- Bakumatsu Special Feature: This -yatate-brush and ink case is brush and ink case. is western gun design Japanese Yatate.At that time, people emphasize “iki-stylishness-” and “share-wit” on the items that they have. Therefore, the dexterous people at the time has made… 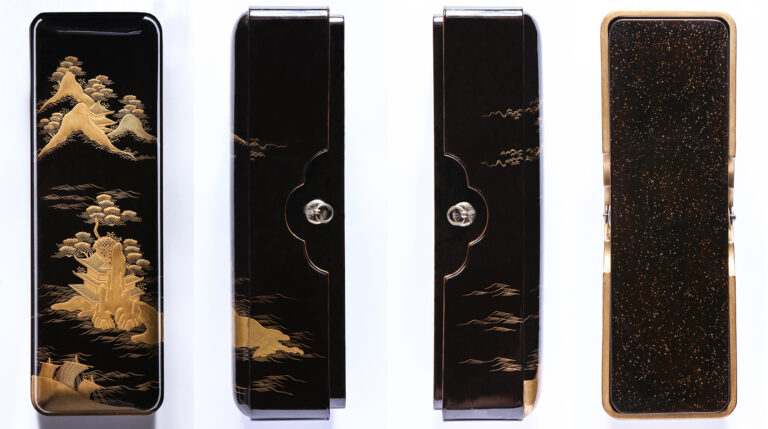 1.The Order of the Rising Sun, Green Paulownia Medal Box size: Length 9.44cm x Width 6.09cm x Thickness 2.38 cm Jidai: Meiji 8th year Special Feature: Kyokujitsusho is the first price that is enacted in Japan. Men who acheived has received this prize. Due to the Eiten system, the price system has simplified, making the eighth…