Special feature : Birthname of Yamashiro Kami Fujiwara Toshinaga is ‘Nimura Gizaemon’. Birthplace is Awa Tokushima province at Shikoku and then he moved to Yamashiro Horikawa.
He studied sword forging techniques from Horikawa school.
I think he was influenced by Kunihiro strongly because the Hamon looks very similar. This blade is having active double Hamon with Ashi, Sunagashi and Kinsuji working well.
Especially from the Monouchi to Kissaki area, Hamon becomes very active Soshu-den style.
This blade have Suriange and Machiokuri but the blade itself is having wonderful Jigane and Hamon without any Kizu or flaws.

Historical back ground : The great fire occurred at Nagoya castle downtown at Manji 3rd(A.D.1660).
In that ages Nagoya downtown was like massing latticework all made from woods. Most of entire town has been burned down and including high ranking Samurai's Mansions.
After that, Shogun decided to make the street more wider then before.
Those type of wide streets are called Hirokoji and can find the place named Hirokoji in every place in Japan.
Fireproofing organizations were established for 16 pieces, 1000 members.

Horikawa river remaining in Kyoto. Toshinaga forged the blade along side of this river. 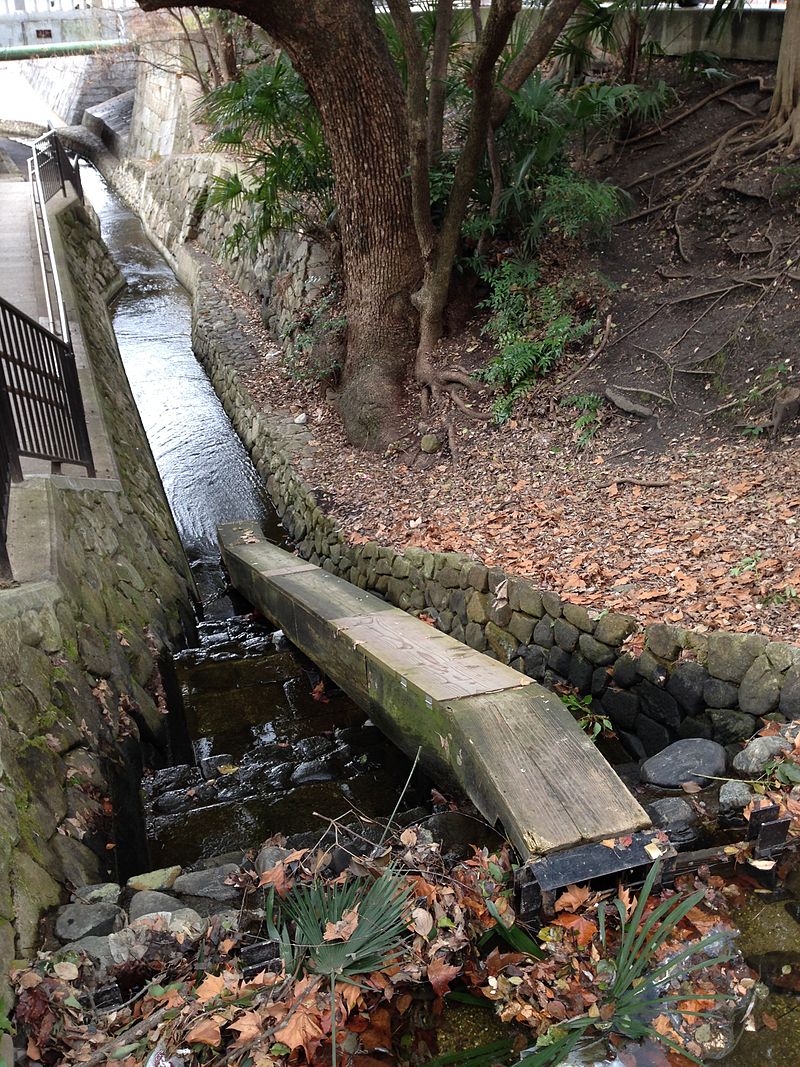 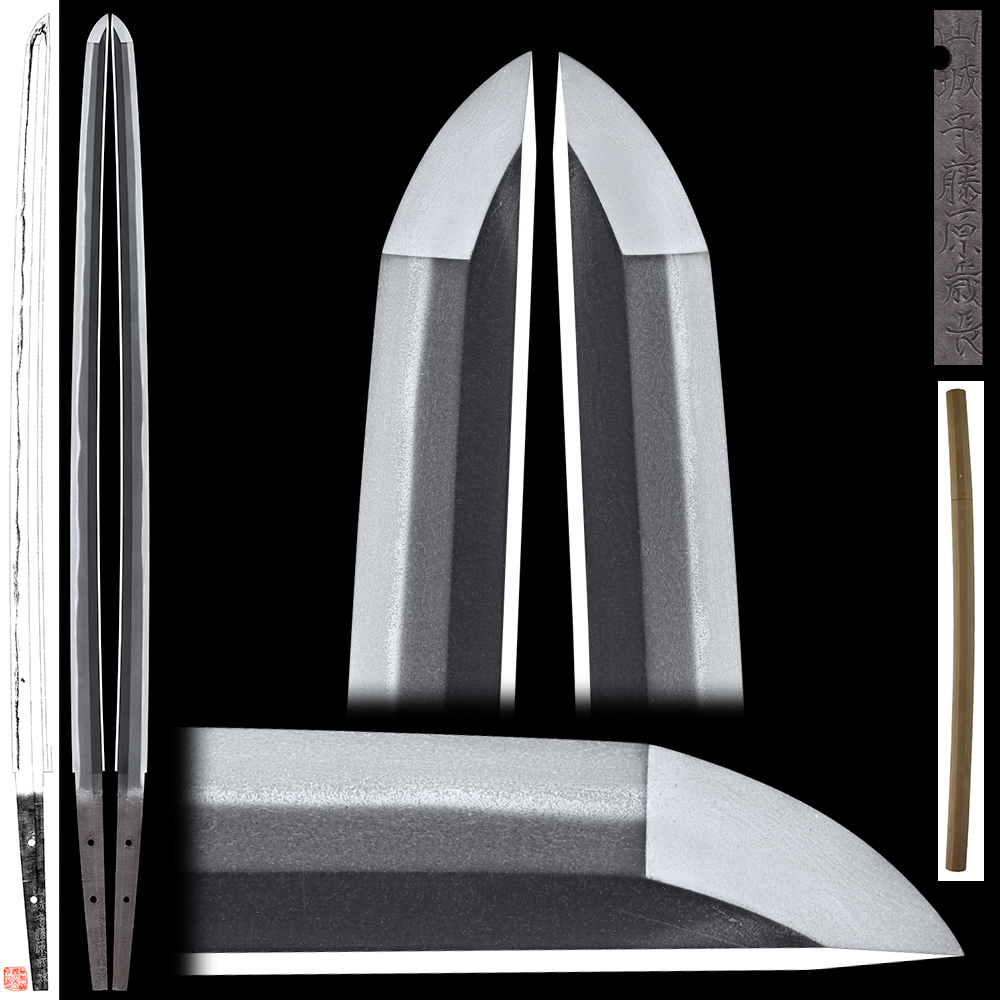 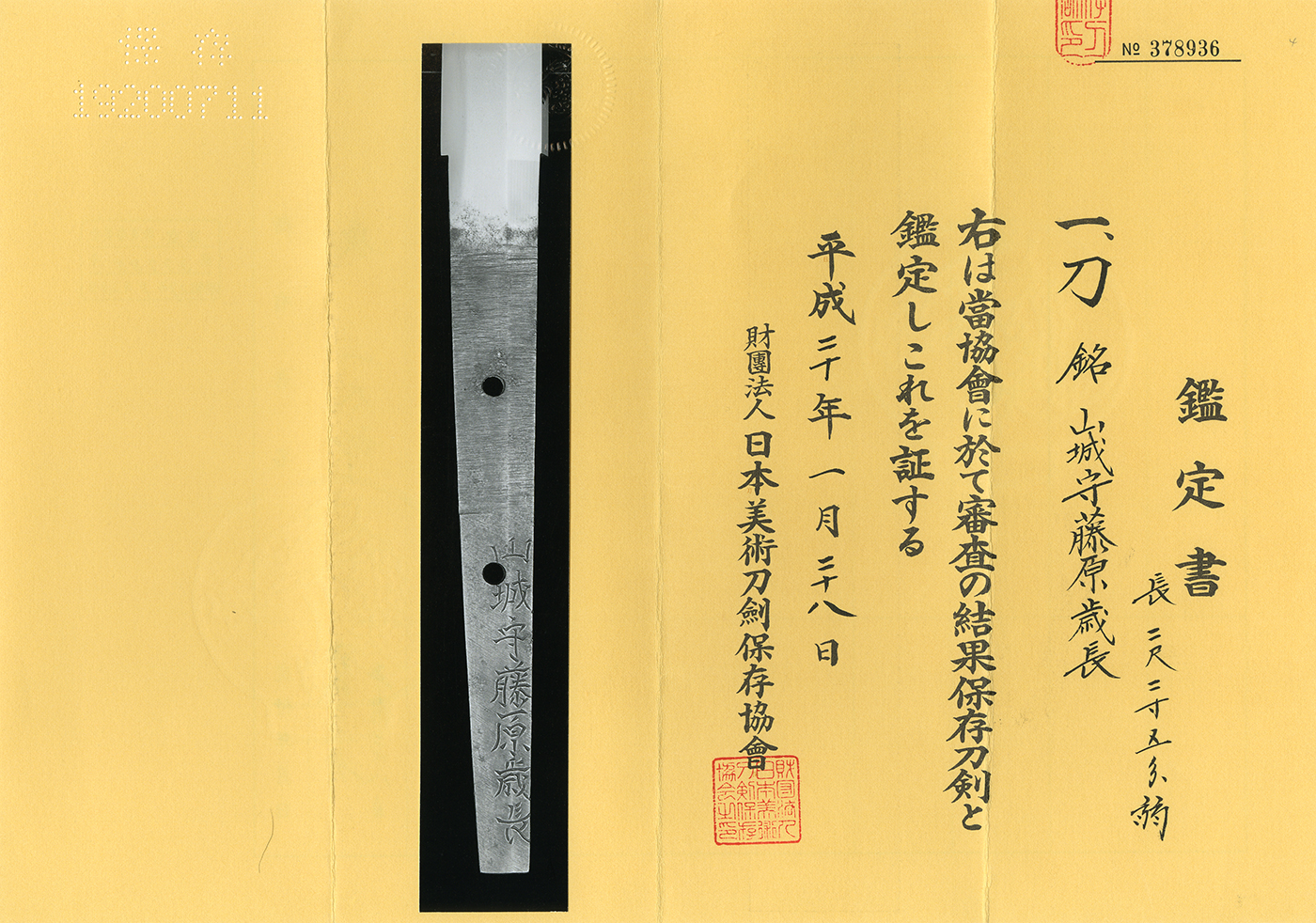