Special feature : So Tsutomu was born in Showa 2nd year.
He learned from his father So Masamitsu
the sword producing skills. Later, he was influenced by Kiyomaro work and has made much Soshuden work.
He has received prices such as Bunka Chokai Prize, Kunzan Prize and Tokusho.
Heisei 2nd year, he became a Mukansa Sword Smith and has imitated much of Sukehiro work.
He has challenged on Doranba work and has succeeded significantly.
He was well known as the closest person to Human National treasure but has died
in Heisei 27th year(2015) February 24th.
Sword smith is not acknowledged as Human National Treasure in Ministy of Education in Japan. 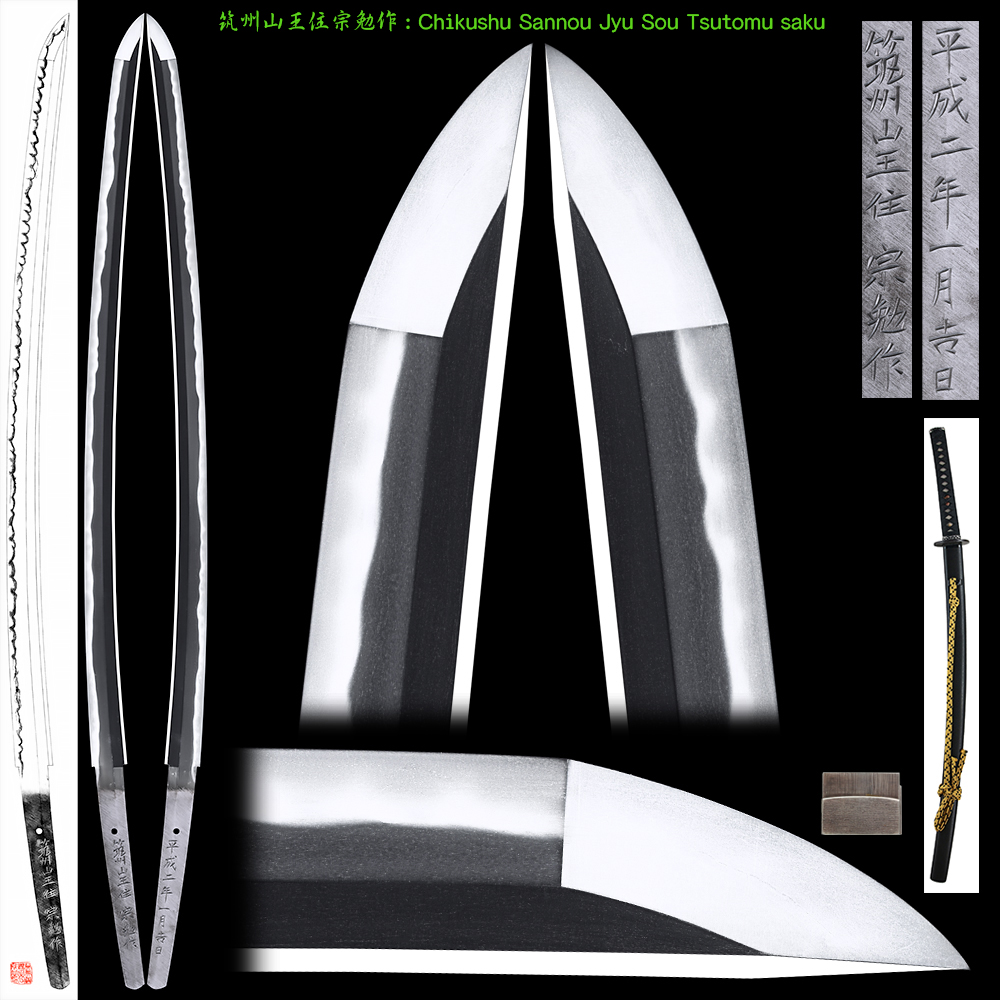 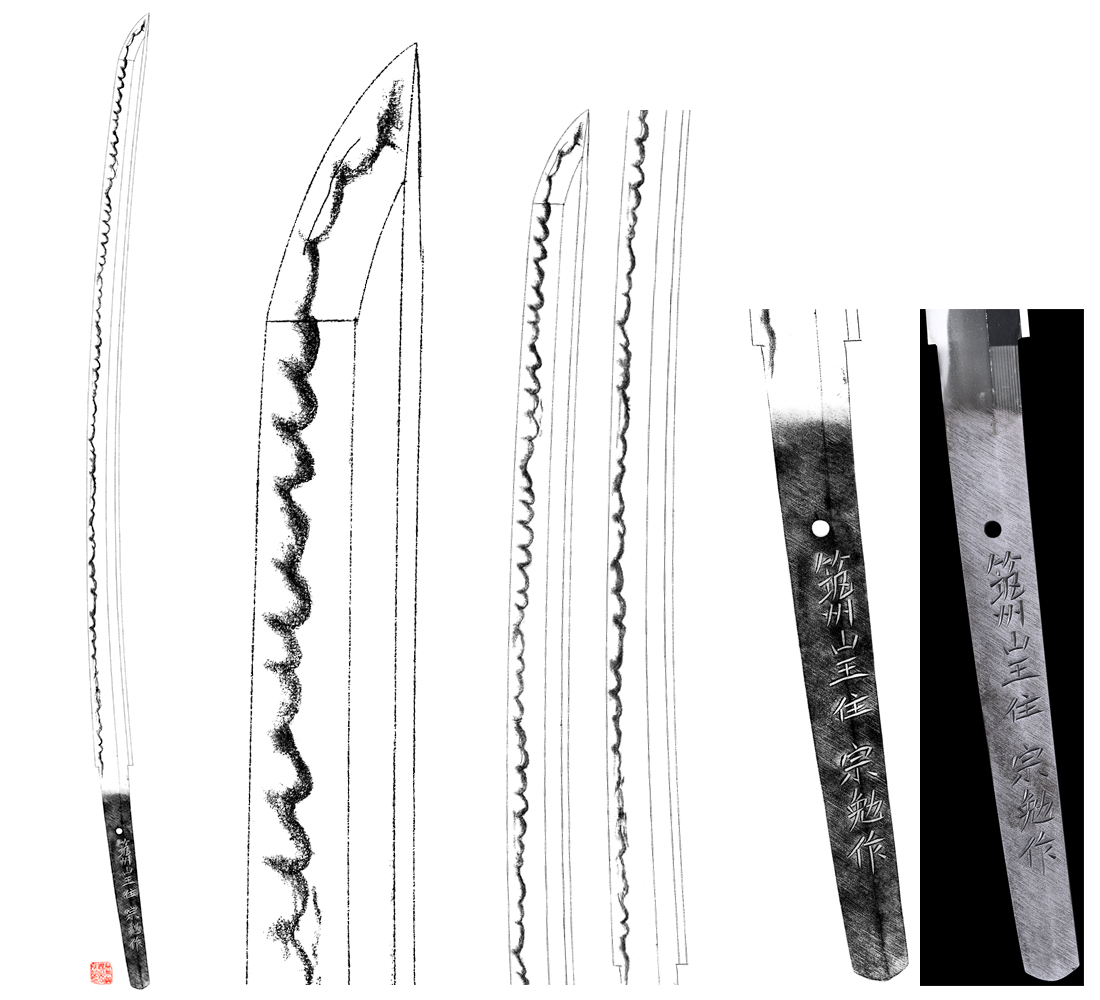