Special feature : Shiwakawa jyuu Koyama Fujiwara Munetoshi is said to be the older brother of
Koyama Munetsugu. Therefore, Munetsugu’s sword is similar to those of his brother’s.
It is interesting that most of his piece is similar to Munetoshi’s sword.
Bad forged swords are barely seen. It is beautiful pieces.
Historical Background: Siebold Incident- Bunsei 11th year- Philipp Franz Balthasar von Siebold,
who was a doctor at at a Dutch mercantile house in Japan,was banished from country.
He has attempted to take the map of Japan that was forbidden to be taken out of the country.
Takahashi Kageyasu, was incarcerated for giving the map to Seabolt.
Seabolt was restricted to come back to the county
after banish. At Bunsei 12th year、the great fire of Edo destroyed more than half of the capital city of Edo. 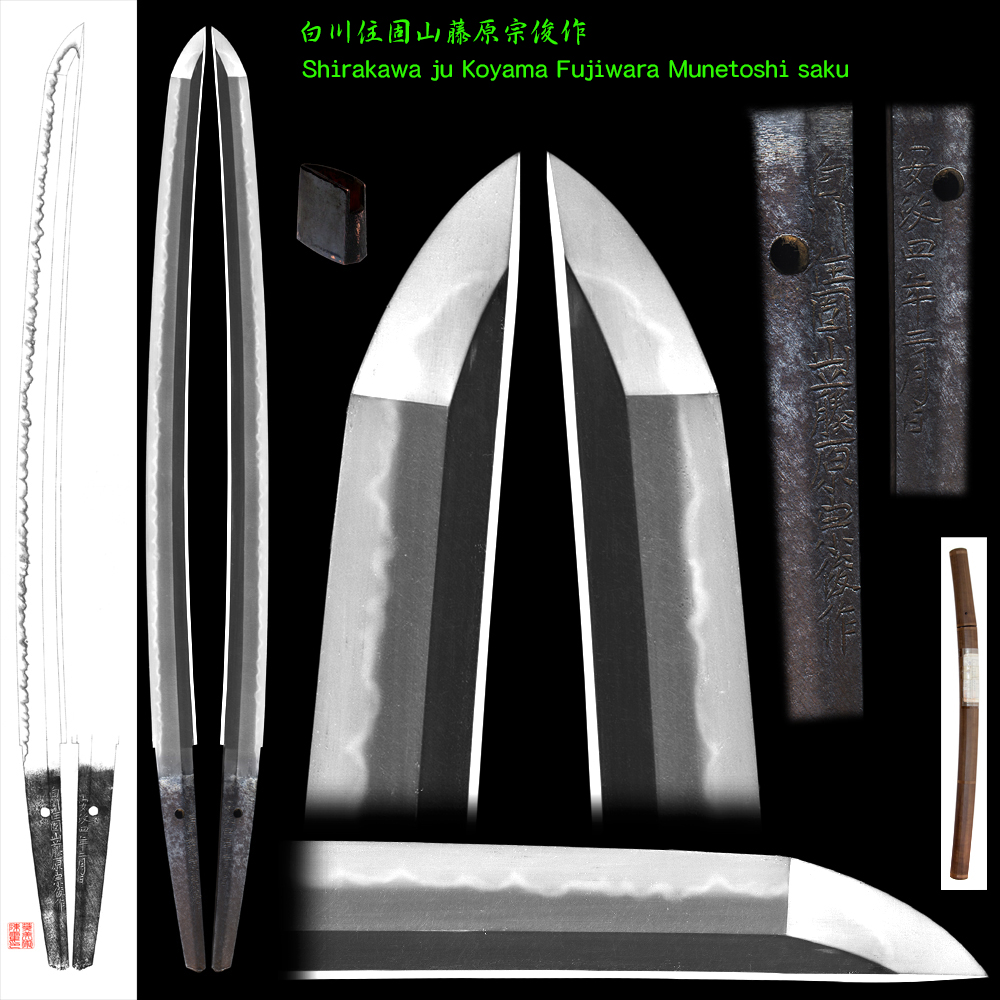 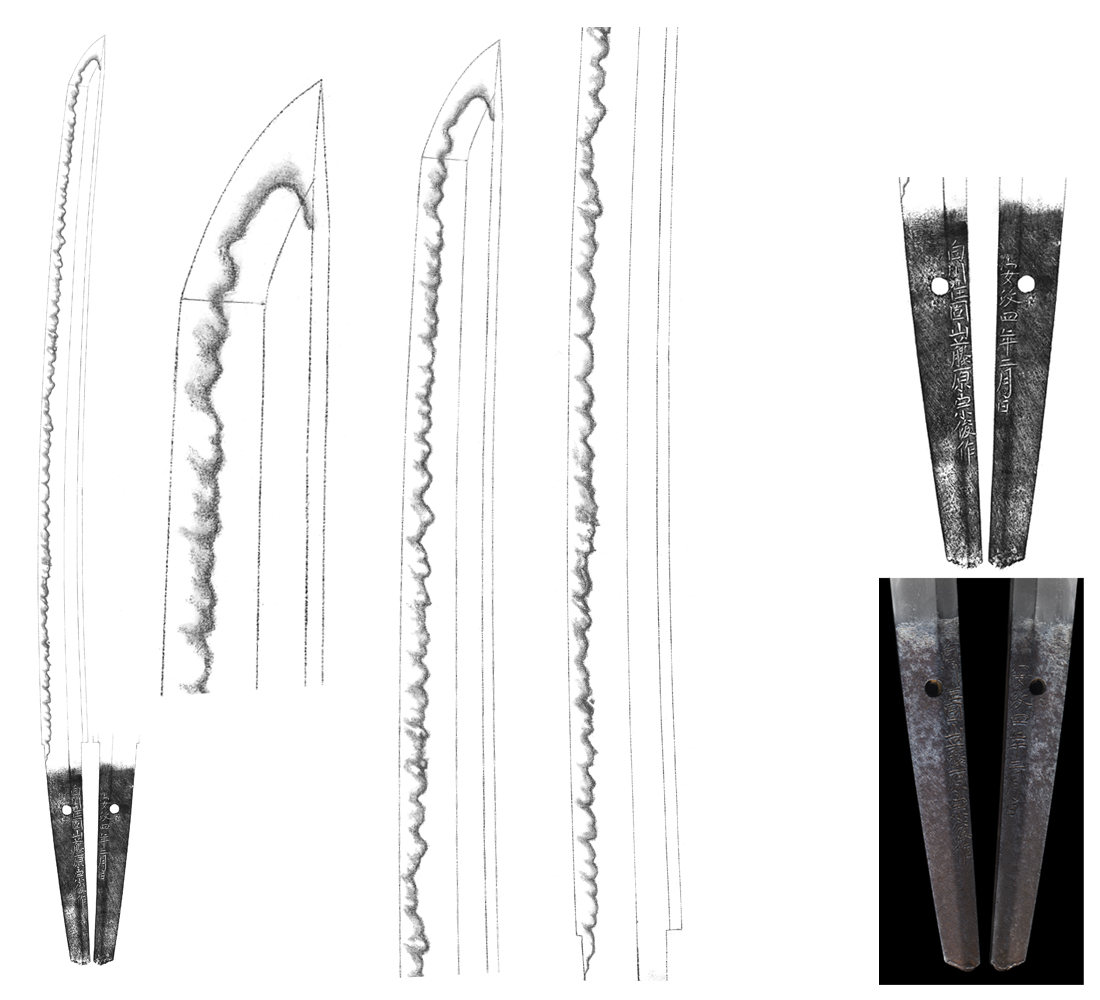 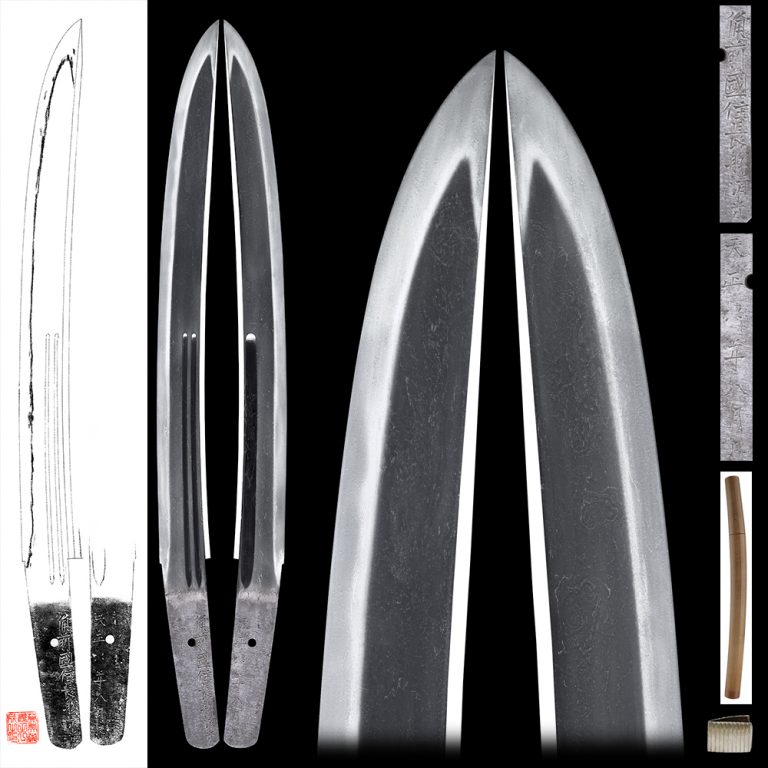