Katana in Shirasaya (Not reliable signature)

Special feature : The signature is very good but not reliable signature.
The blade length is 74.54cm which is very nice for Iai practice and looking the blade.
At late Murimachi period, many mass productive swords were produced but even if the blade is fake,
the blade is much better than that. The blade is healthy without Kizu and flow.
The sword was polished by gppd sword polisher. 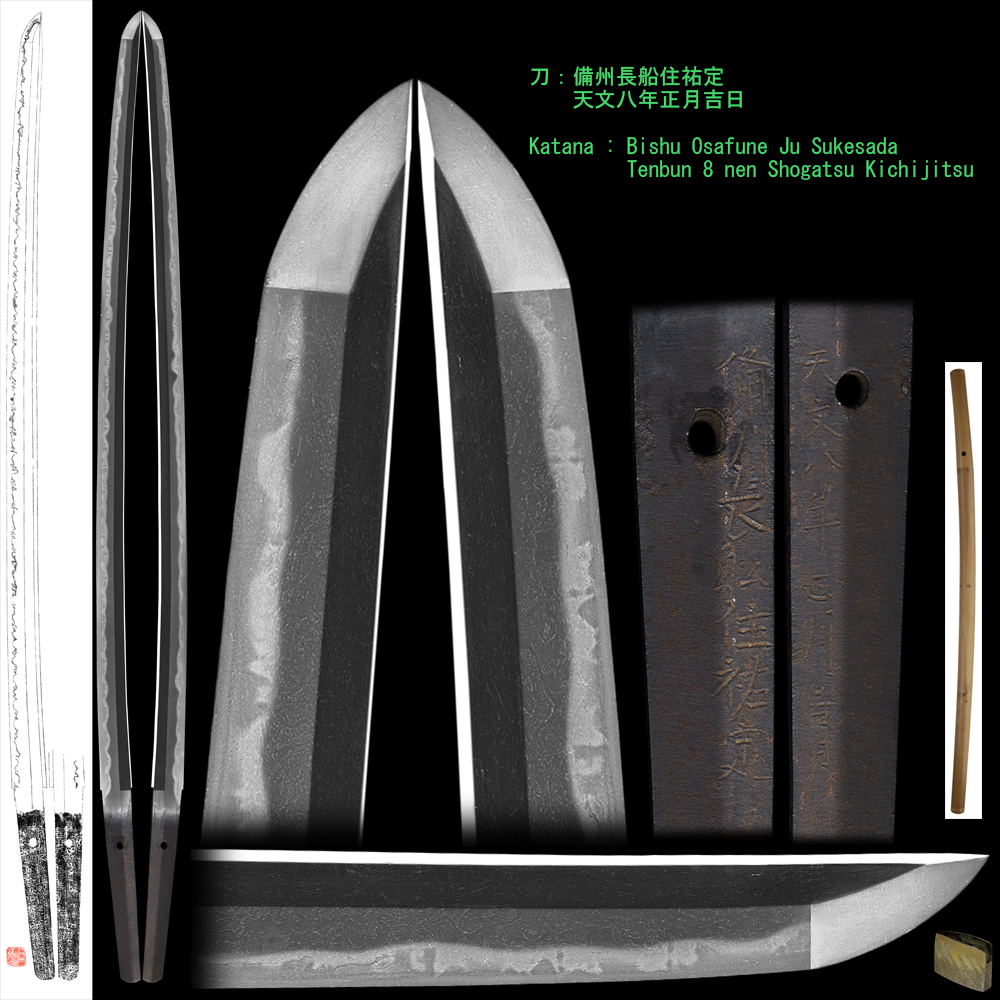 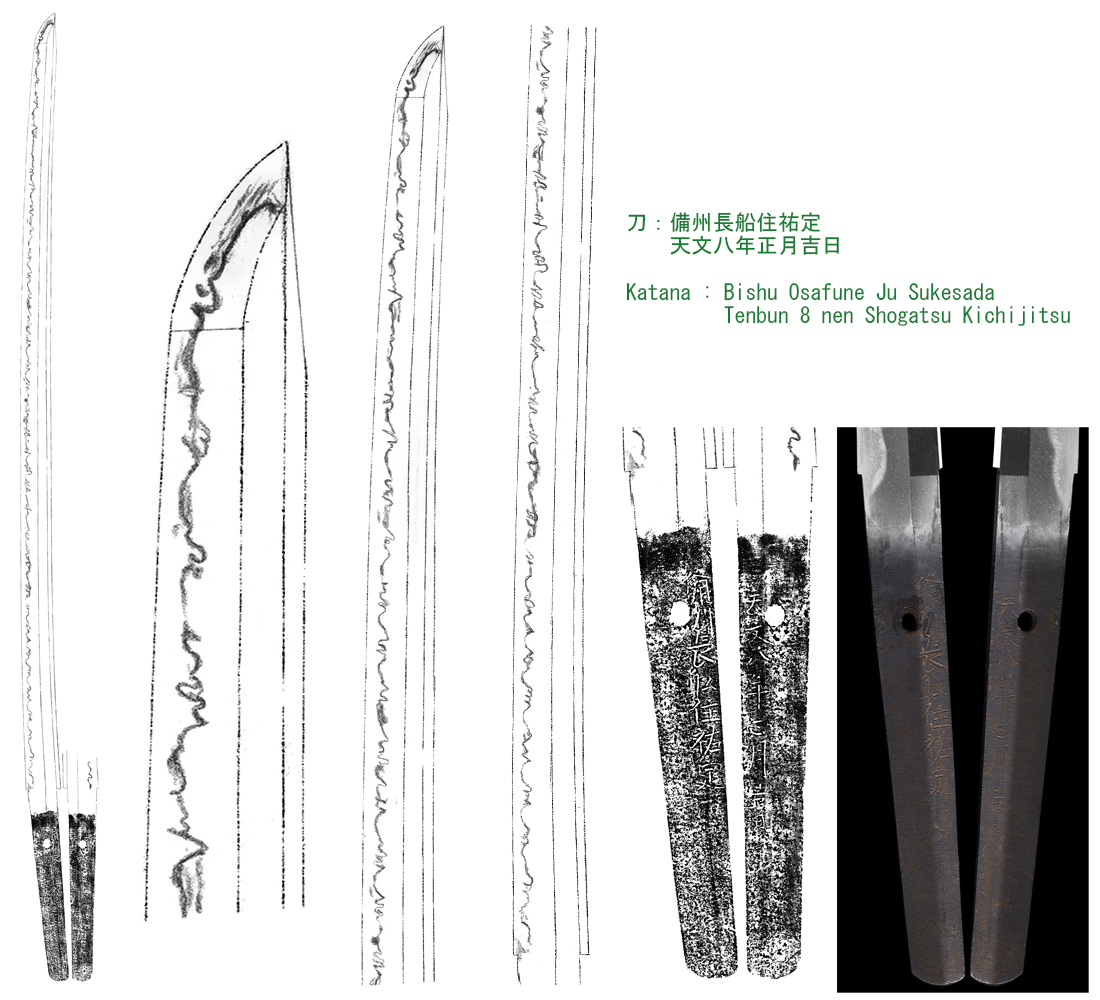