Special feature : This Tanto was made at before the war for birthday's  of the commemoration of crown prince(He is now His Majesty the Emperor）
The Tanto was made by Gassan Sadakatsu and made Horiomono(engrave) was done by Legitimate child gassan Sadakazu and made signature on the upper part of the Nakago mune which is very unusual.
This Tanto is very healthy and nice Tanto.
Hakogaki was done by Gassan Sadakazu as sama as Sayagaki.

We guarantee NBTHK Hozon Paper (The paper is NOT issued yet).
In Box.
Aoi Art estimation paper : whole Oshigata. 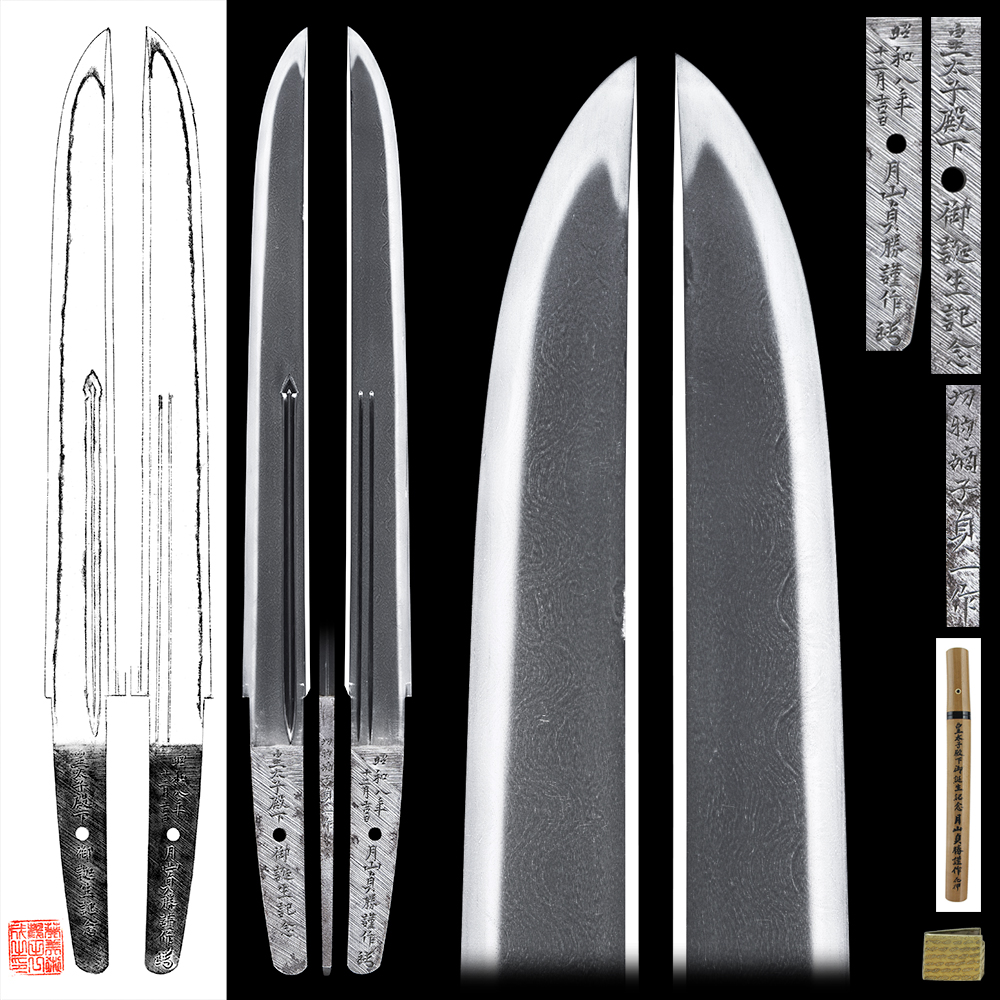 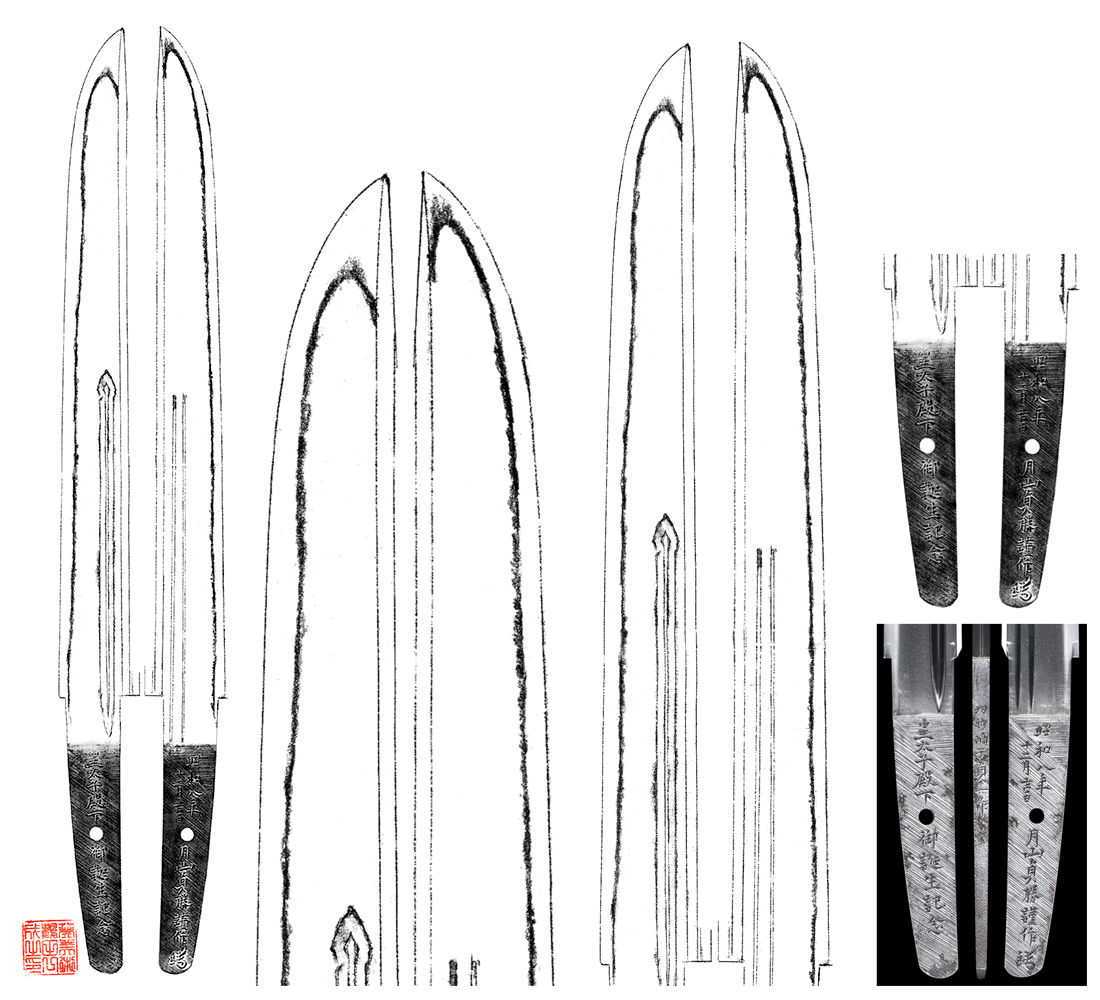 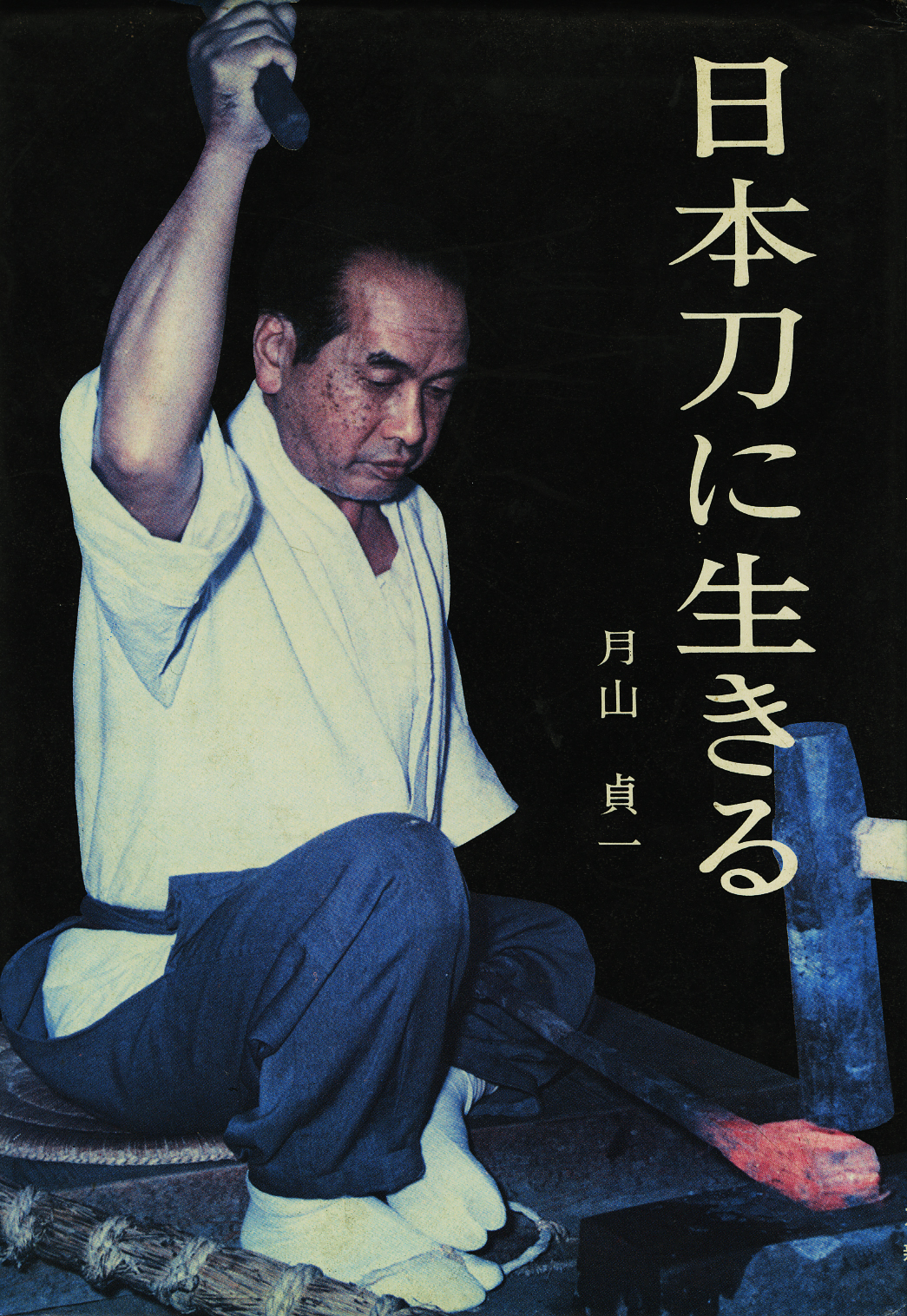