Special feature :
Shimada Gisuke(Yoshisuke) is one of the best well known sword maker in Suruga province.
First generation Gisuke was a student of the Sosyu masahiro.
There are several generation but the signatures are quite similar
so it is difficult to distinguish which generation.
This Tanto is genuine but some parts of Hamons are disappear because the blade was polished many times. The hamon both sides of the blade is same like Muramasa.
The condition of the Jigane is good because of Muku gitae.(solid iron) 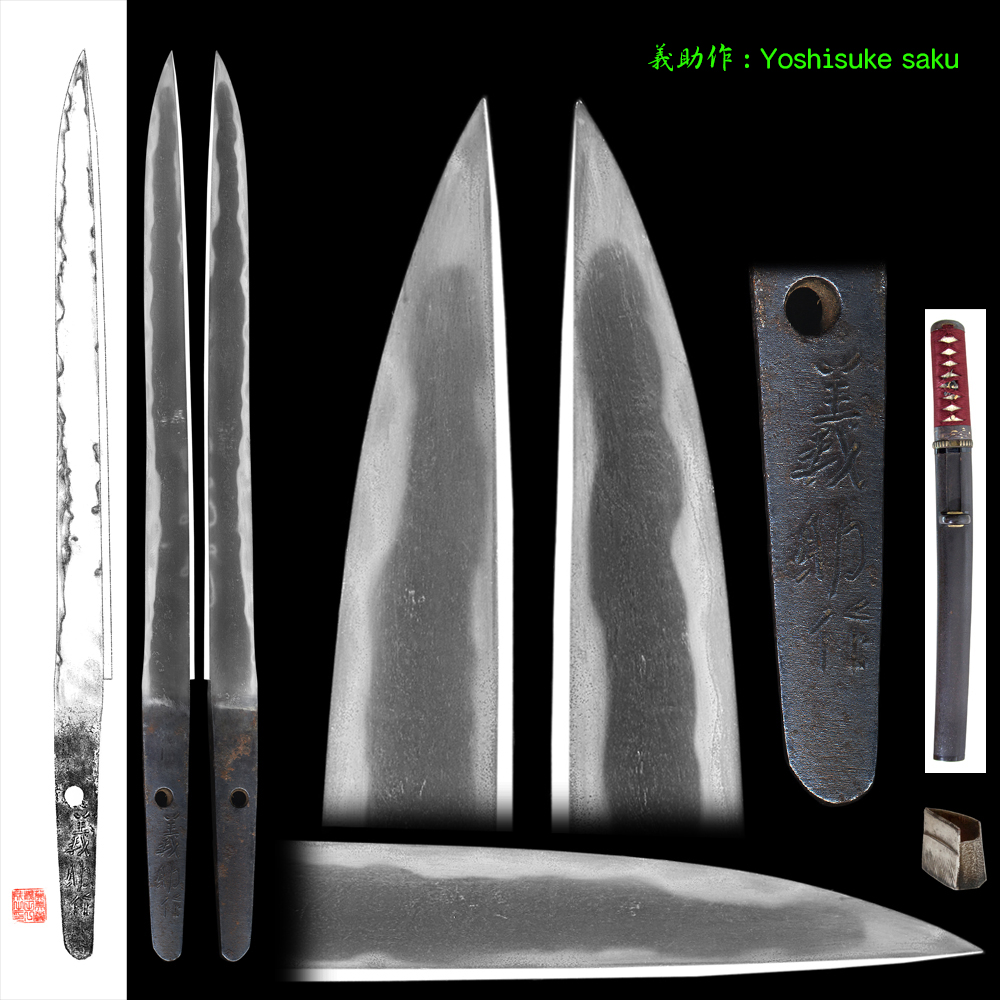 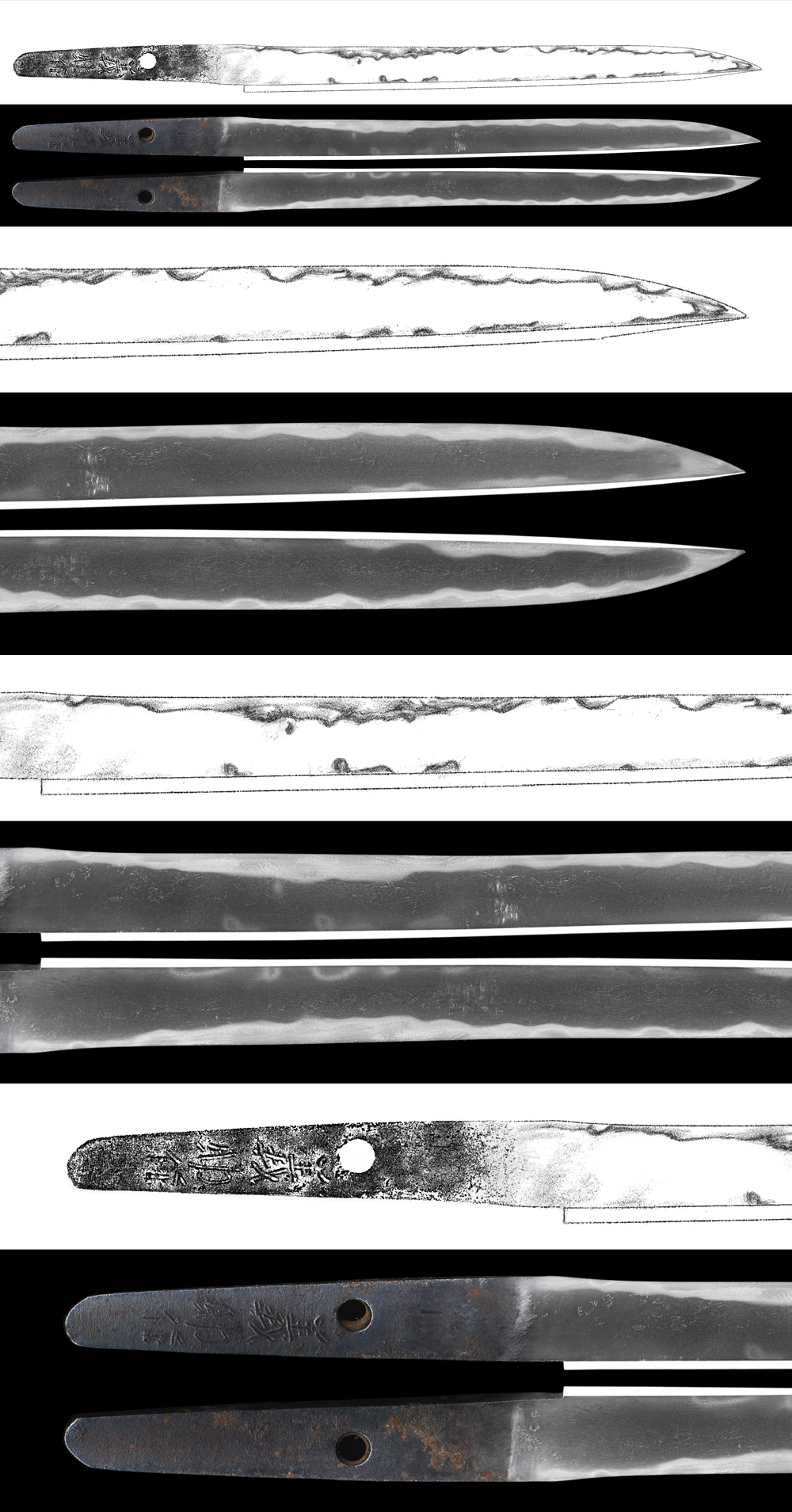 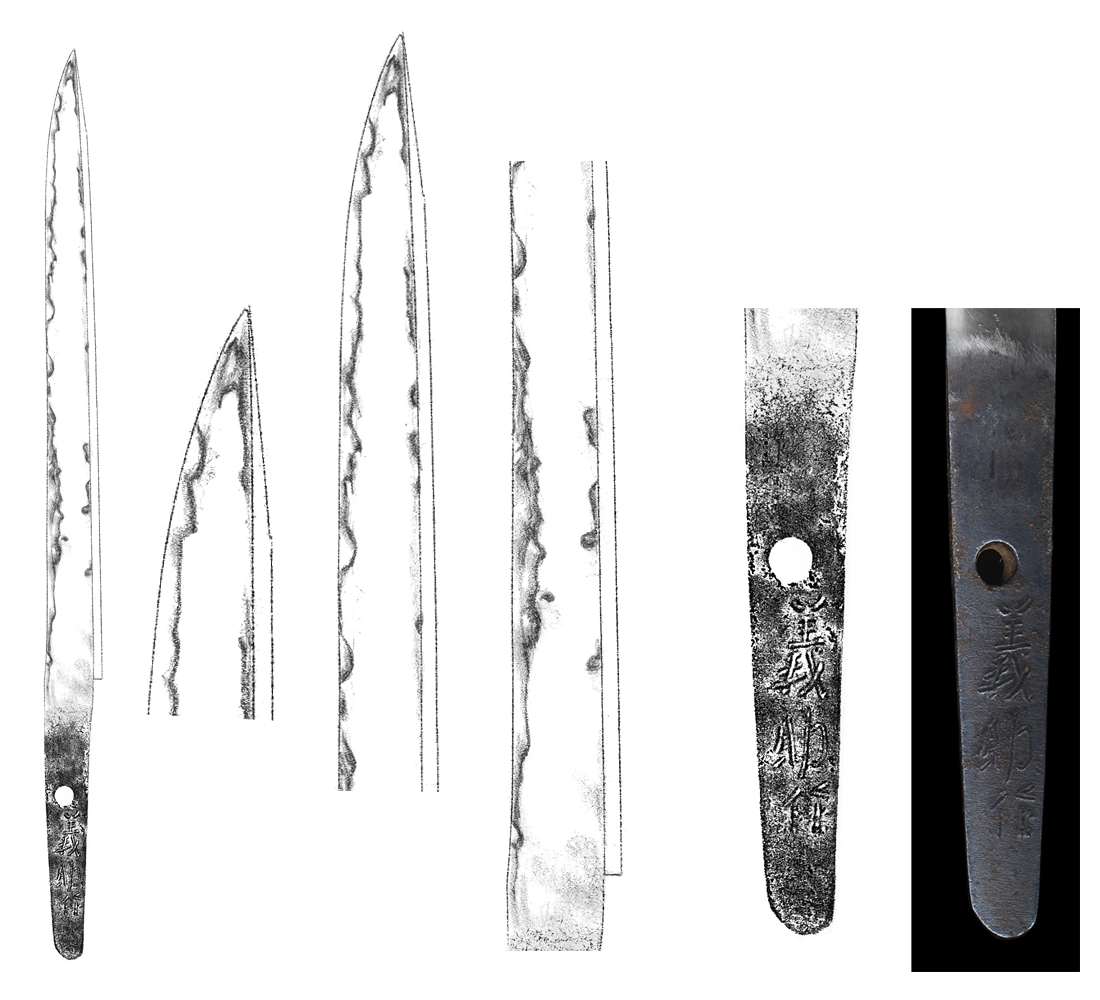 Ordering number : 13063(Consignment sale) Tanto in Shirasaya, with Koshirae. Signature : Mumei attributed as Kikuchi Yari. Sayagaki by Kiyota sensei:Died by obedient and live faithful, Kikuchiyari report this fact. He sometimes talk about Japanese soldiers who died at the ...