Special feature : In the Muromachi period, Harima, Mimasaka and Bizen province
had been prospered under the protection of the Akamatsu family.
Above all, Bizen province has turned out a great many talented swordsmiths.
Supplying the demand of the Age of Provincial Wars in Japan, a large
number of swords were made there in the late Muromachi period.
Sukesada has become a synonym for the Osafune School though the
founder was Mitsutada. It is regrettable that a deluge devastated the
School in Osafune districts in Tensho era. Such is the way of the world
that even the Osafune School, that prosperity and power had been unparalleled,
perished in this way in the deluge. Old swords are all that is left to tell
how once the swordsmiths lived.
And later, Yoshii ju Sukesada migrate to Osafune, and he made
Yokoyama school and he revived Bizen Osafune school. 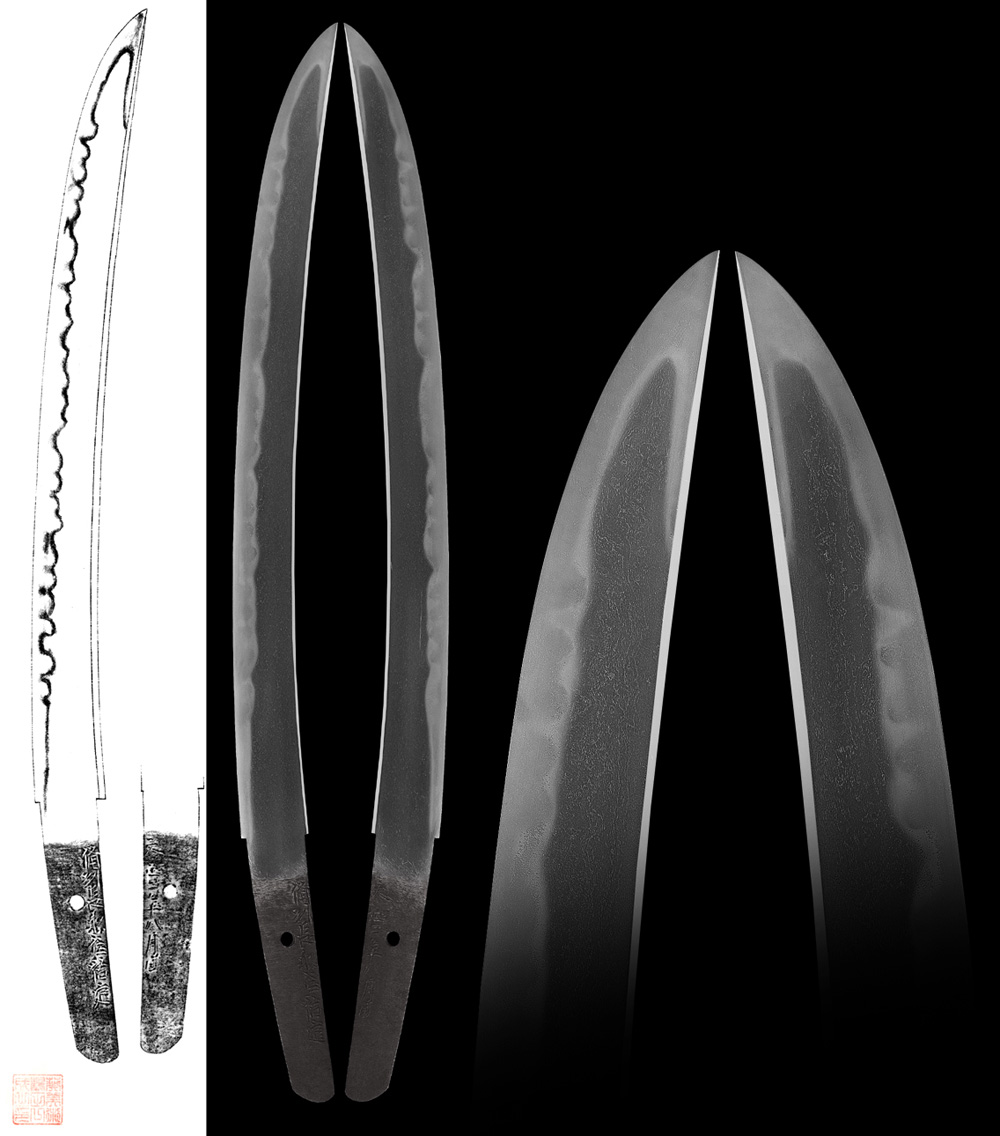 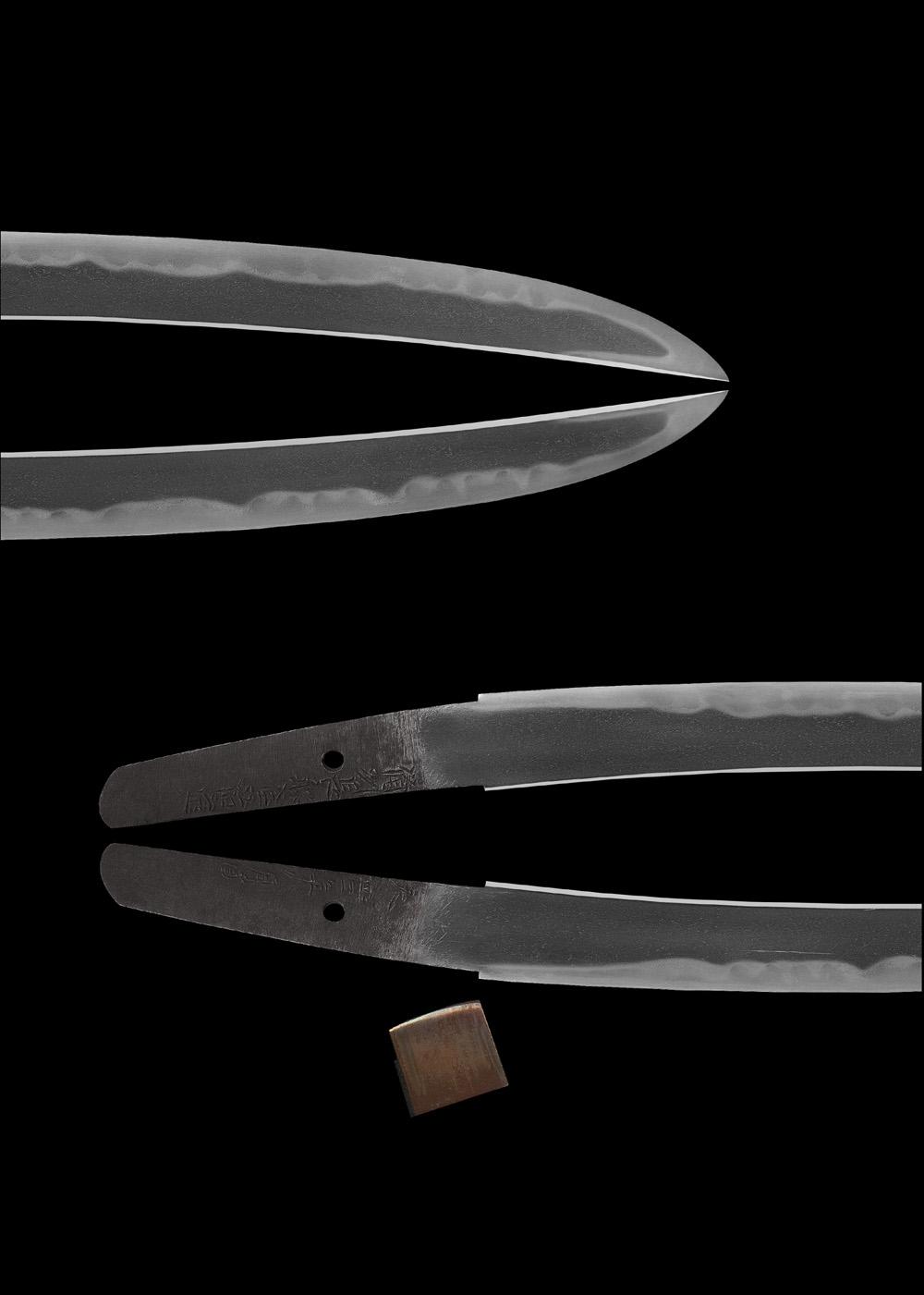