Special feature : Shinano Daijo Fujiwara Tadakuni was called ‘Yamamoto Hachiro Dayuu’ at first. He was a student of the Dewa Daijo Kunimichi. First he called himself Kunikatsu and then changed his name to Norikuni and moved to Inaba province. Then he changed his name again to Tadakuni.
At Kanei 11 year (1634) August, he got the tytle of the Shinano Daijyo.
He passed away at Kanbun 6 (1666).
The Uramei is mentioned the blade was made at Edo which is very precious data. Because He lived Inaba province usually and this blade was forged when he moved to Edo. I have never seen like this signature before.
Historical Back ground : The Shimabara Rebellion was an uprising in southwestern Japan lasting from December 17, 1637, to April 15, 1638, during the Edo period. It largely involved peasants, most of them Catholic Christians in Japan.
Rebellion occur at Shomabara province which was governed by Katsuie Matsukura Shimahara Daimyo and Amakusa islands which was governed by Kanetaka Terasawa.
These Daimyo were very hard attitude of the money(rice) tax against pheasants and also Christian Daimyo who joined a rebel faction. The Tokugawa Syogun squashed a revolt.
Shimabara Daimyo took the responsibility and Depriving disposal and beheading.
At Edo period Daimyo must Harakiri by himself but beheading was just only one time.
Terasawa Daimyo was confiscation of assets and killed by himself. 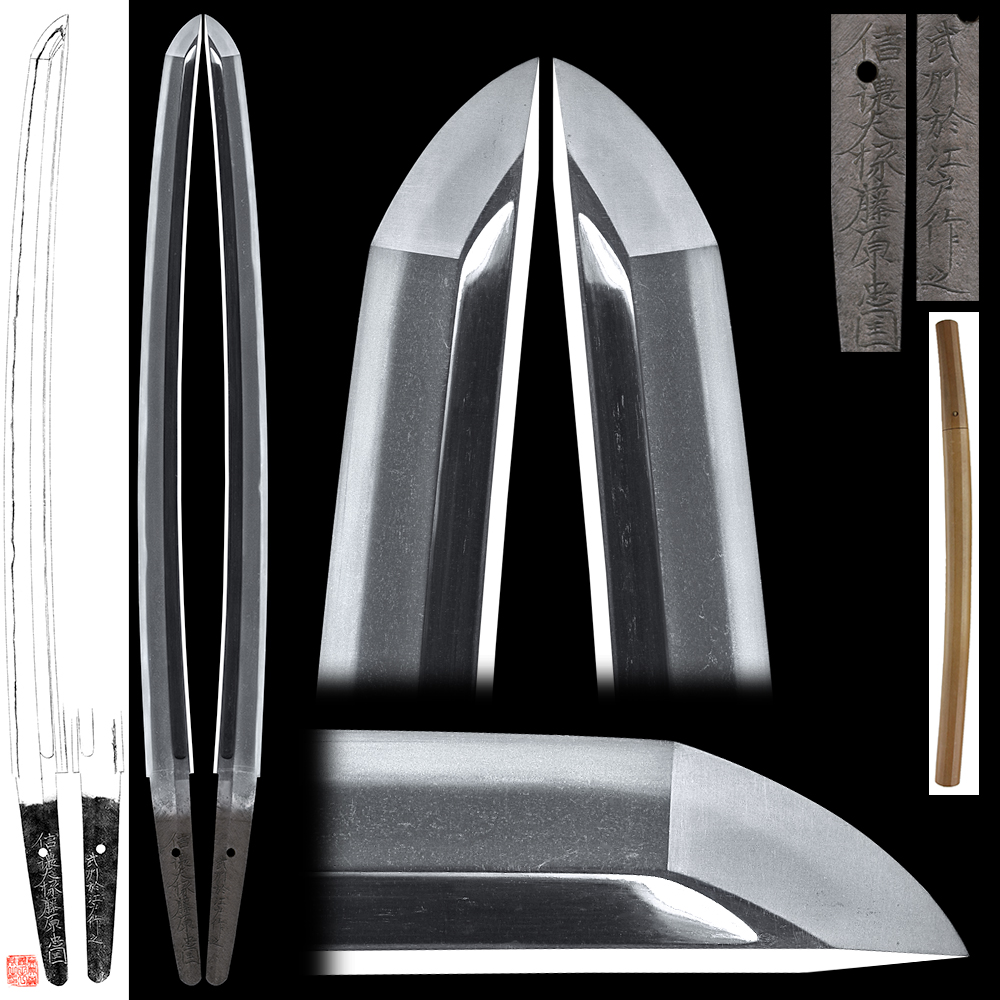 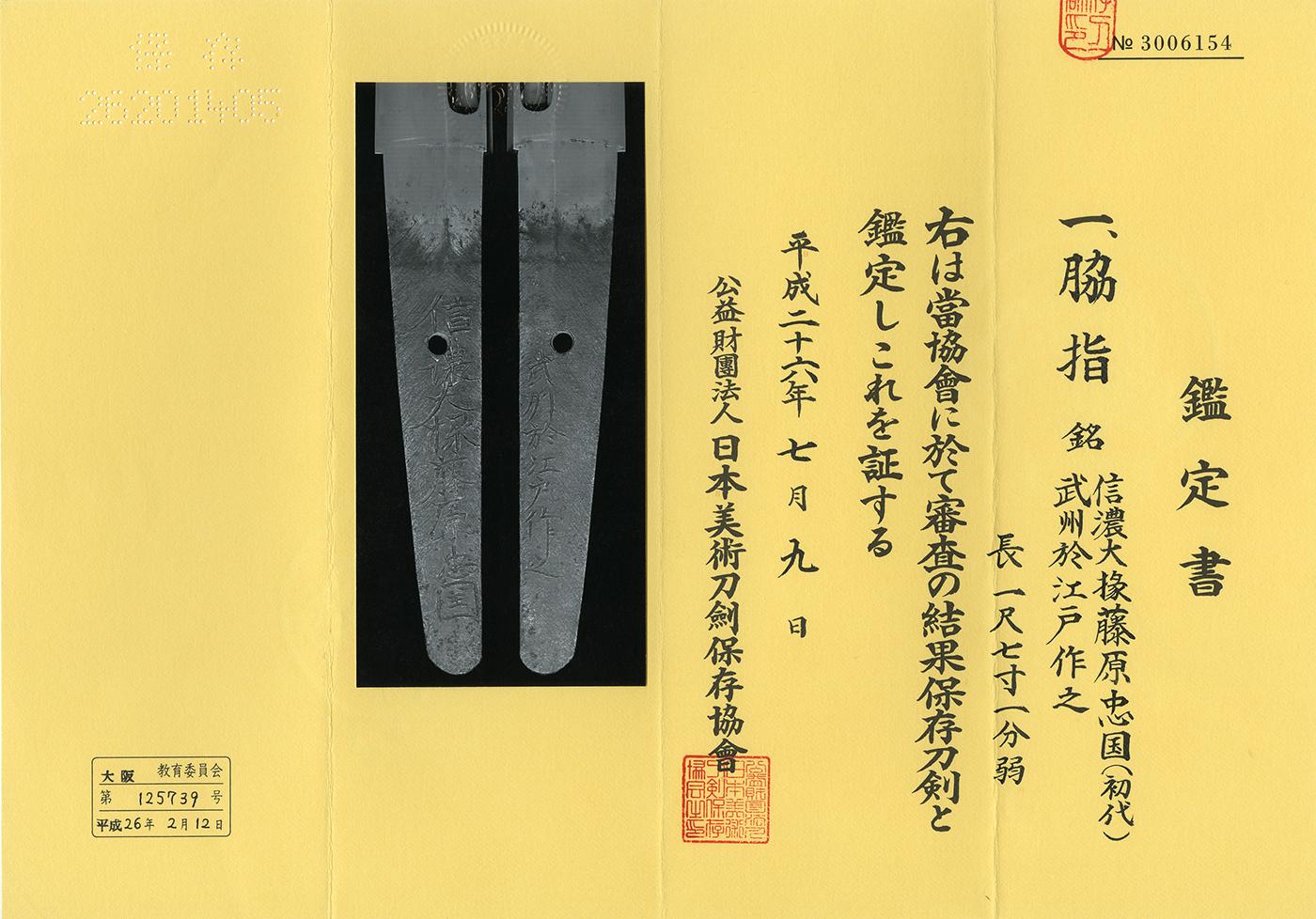